Make sure to get your tickets soon for Birmingham’s anime, gaming, cosplay and comic event!

We have a variety of guests lined up. Ranging from Cosplayers, Performers, YouTubers, Panelists and More. 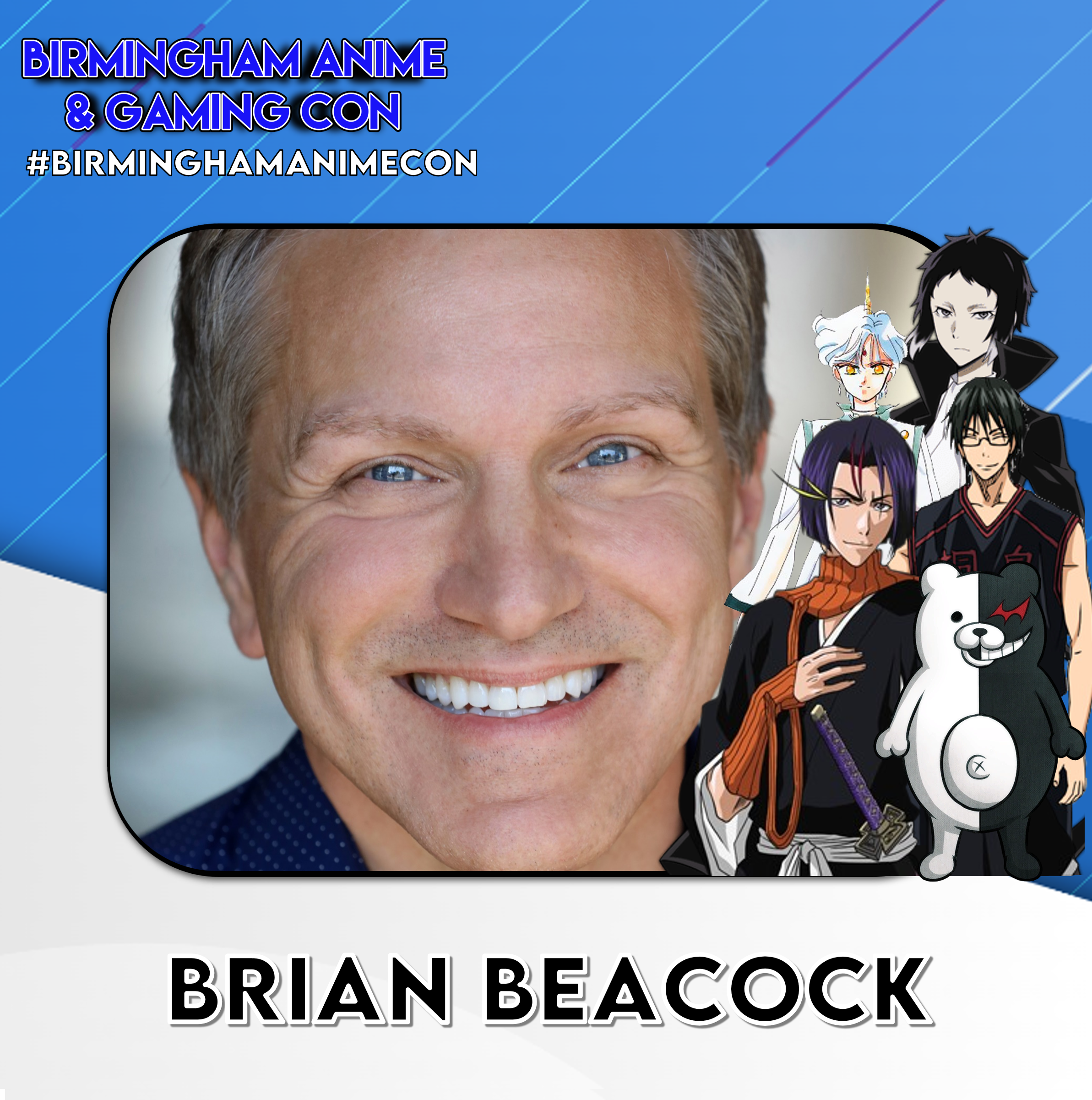 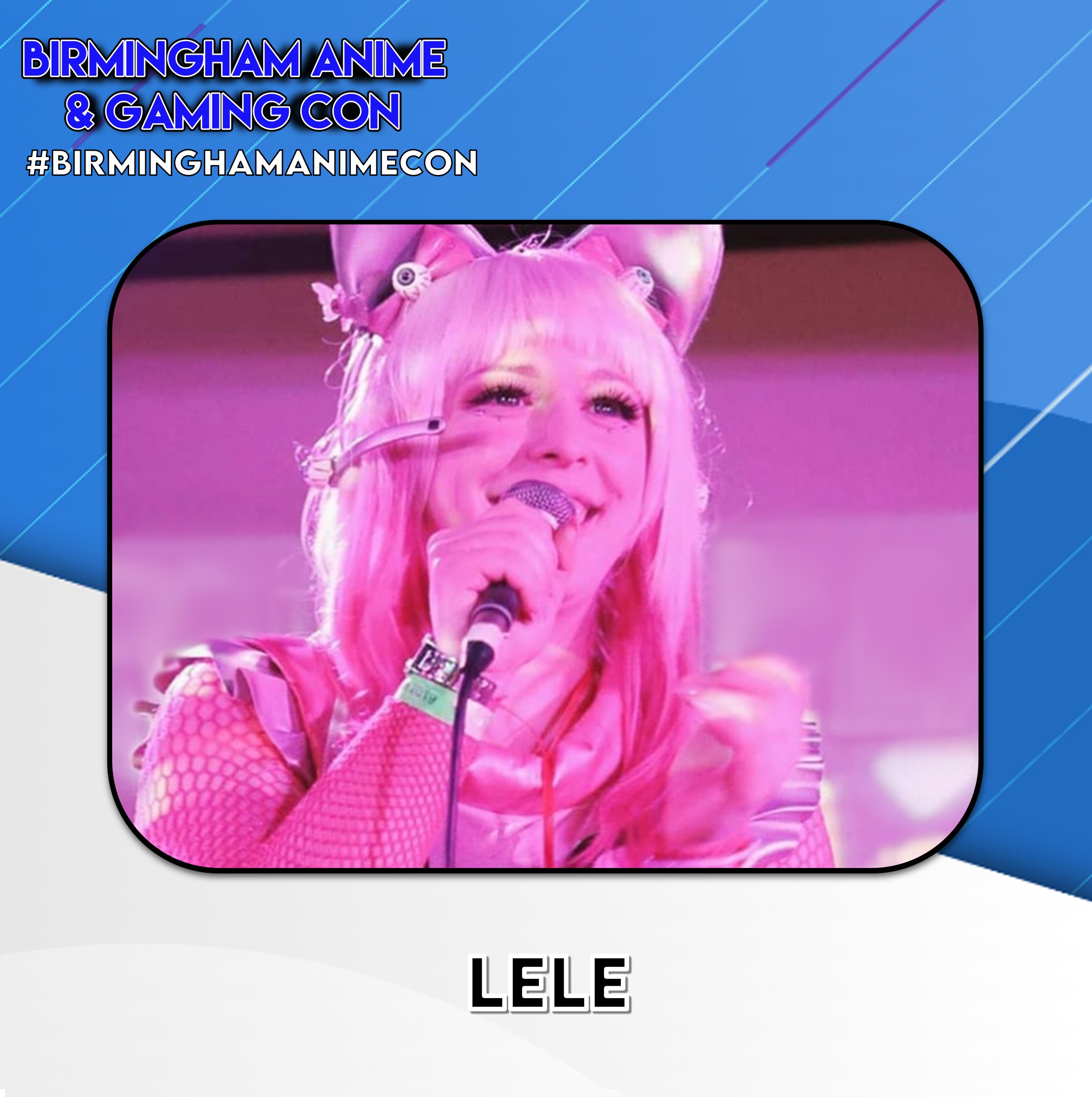 Get your light sticks ready, LELE is on the way!

Hailing from Australia, LELE debuted in Tokyo as an official artist for Japan Music Week.
Her unique blend of Japanese influenced electronic pop is featured on Yokoso Anime and has been received by fans worldwide as a SMASH hit success, with spectacular live performances across Australia, Japan and the UK.

With vibrant Harajuku inspired costumes, prizes and catchy songs - LELE is a colourful personality that is NOT to be missed! 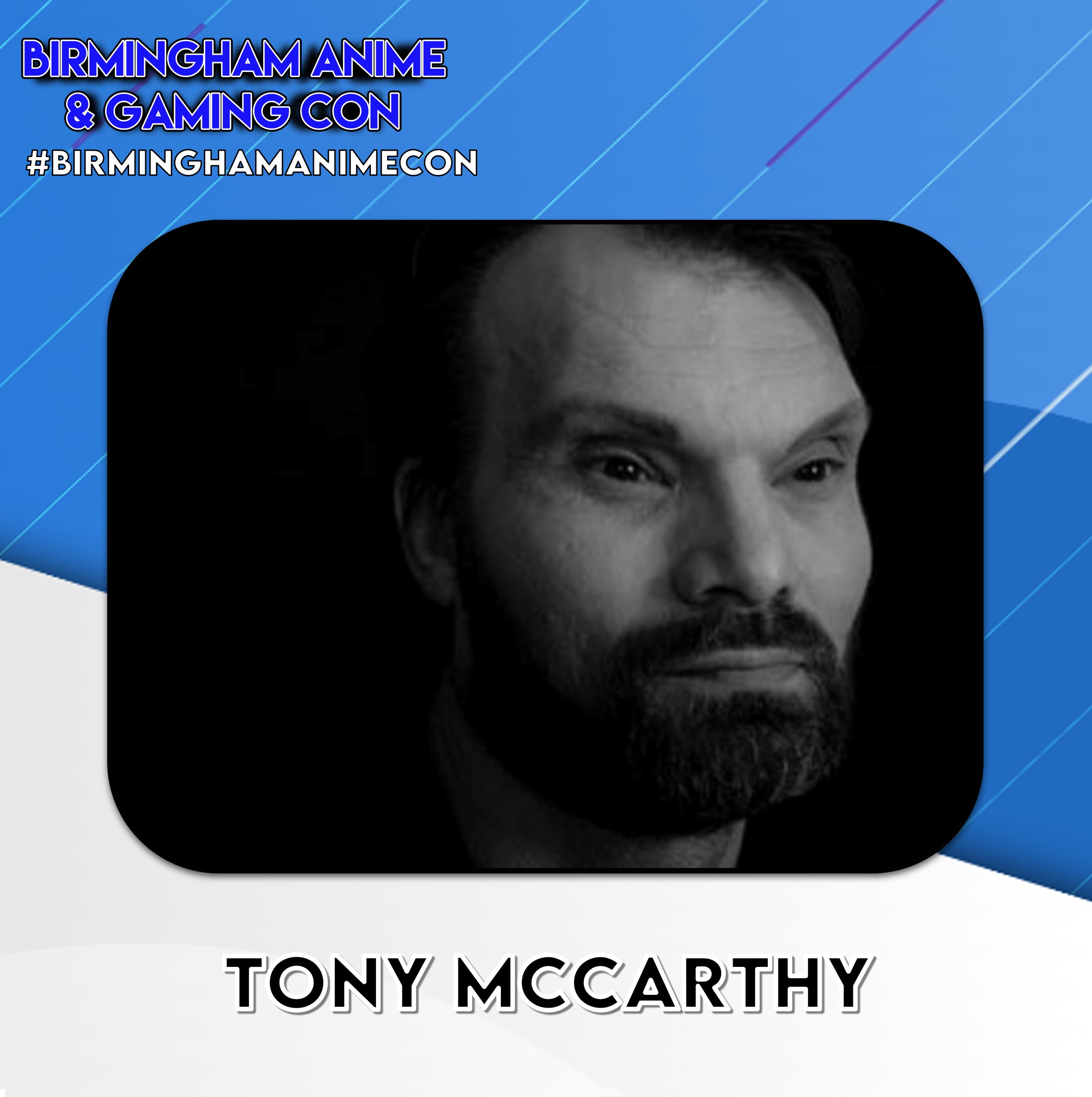 Tony McCarthy is one of the actors to portray characters for both Marvel Studios and DC Entertainment. He portrayed Anarchist in The Batman. 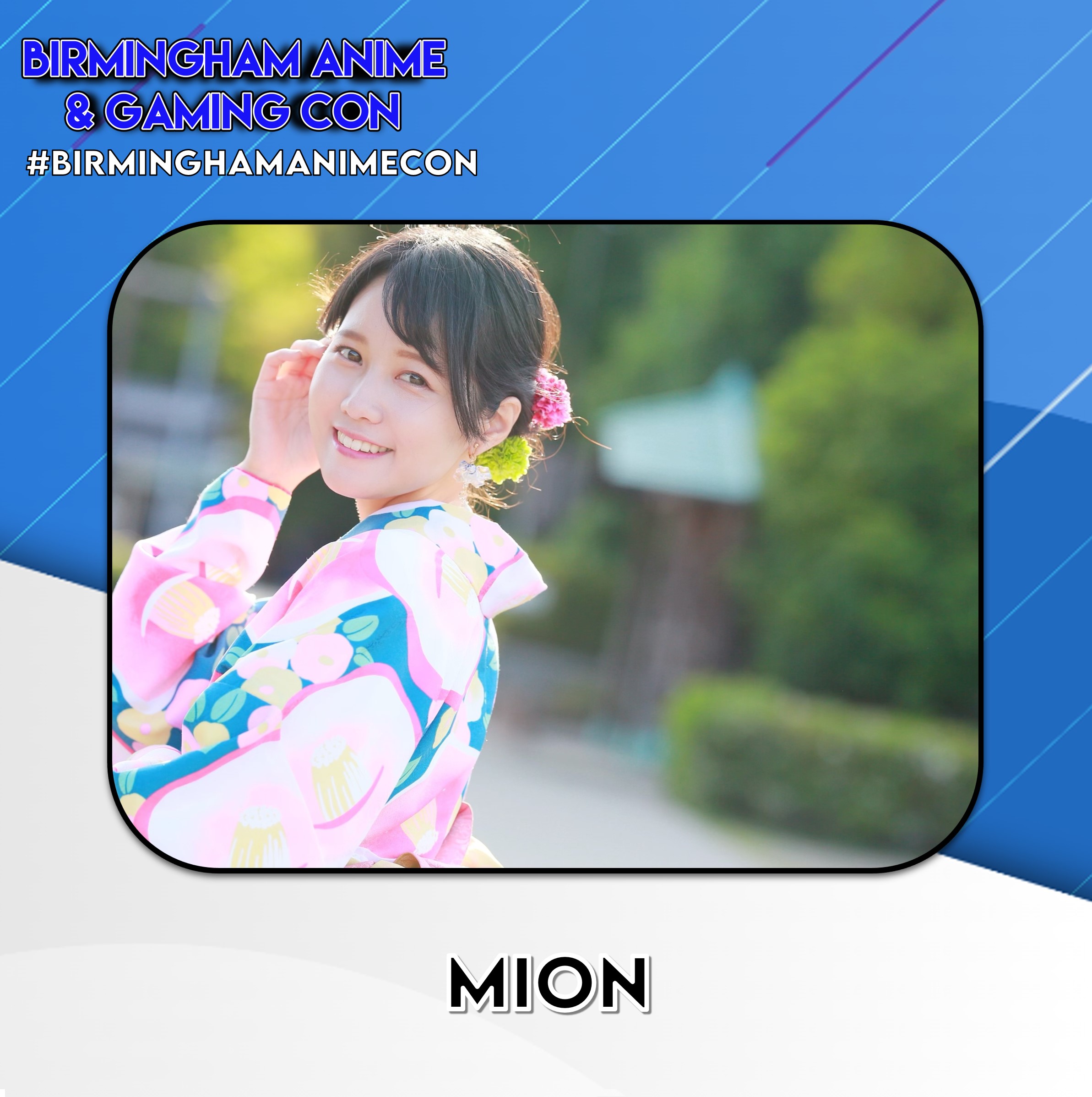 MION is a Japanese singer-songwriter currently based in the UK on a Global Talent Visa.

She has been active for over 10 years performing solo live concerts nationally across Japan. Her hit single Summer Magic topped the Oricon Singles Charts in 2016 and her most recent singles Alive, Want You Back and S.O.S -Soul of Steven- have also placed high in the Japanese music charts. MION has performed at music festivals supporting popular anime music stars like Eir Aoi (Sword Art Online, Kill la Kill), Silent Siren (Anohana) and Nami Tamaki (Gundam Seed, D. Gray-man) to name just a few.

MION will be performing a mixture of her own original music and covering a selection of famous Japanese anime songs. Please enjoy her performance! 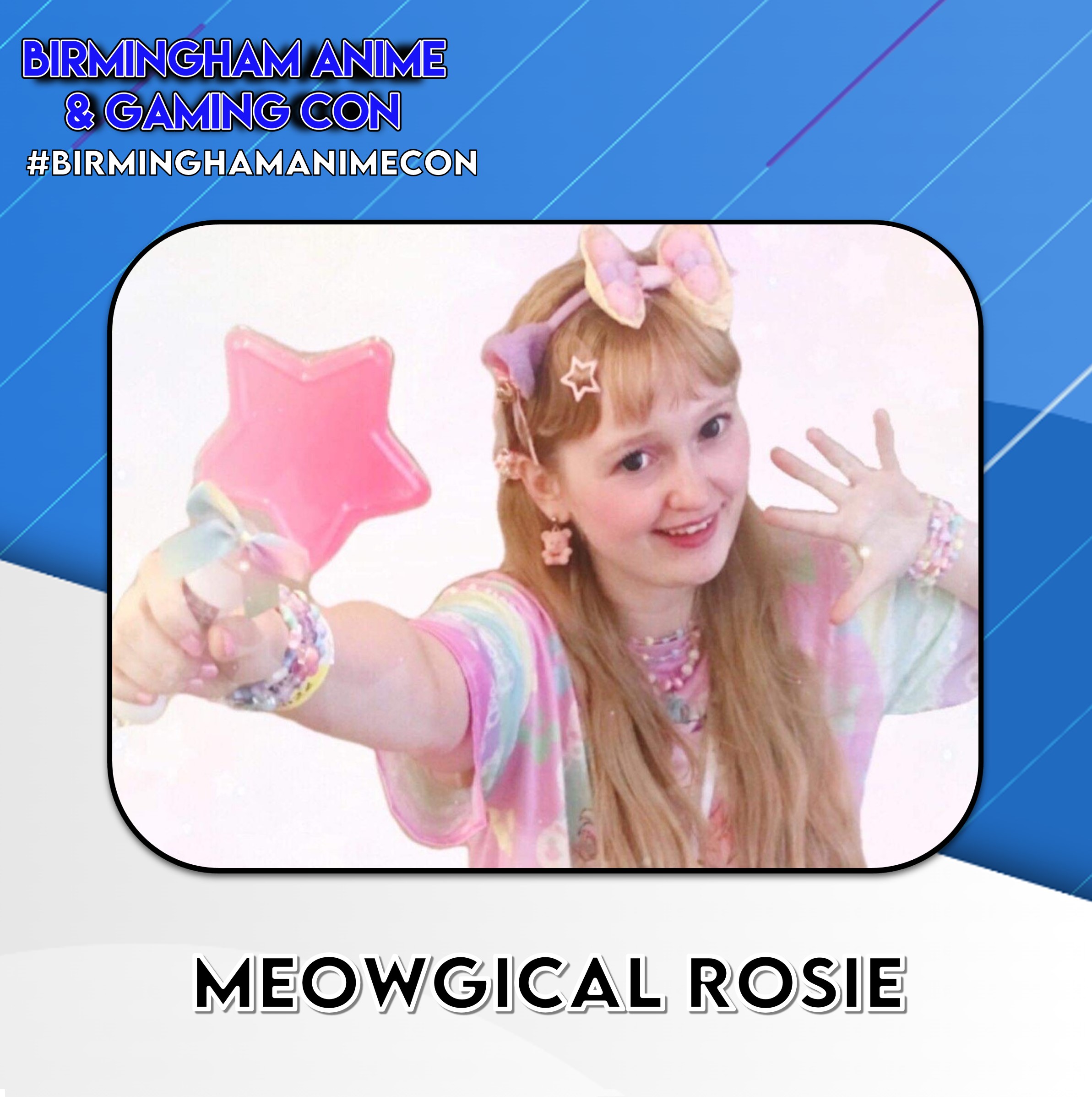 Grab your starlight wand and get ready to transform! Meowgical Rosie is a pop idol from Scotland inspired by J-pop and anime. With the power of kitten magic, her goal is to spread smiles and sparkles wherever she goes! 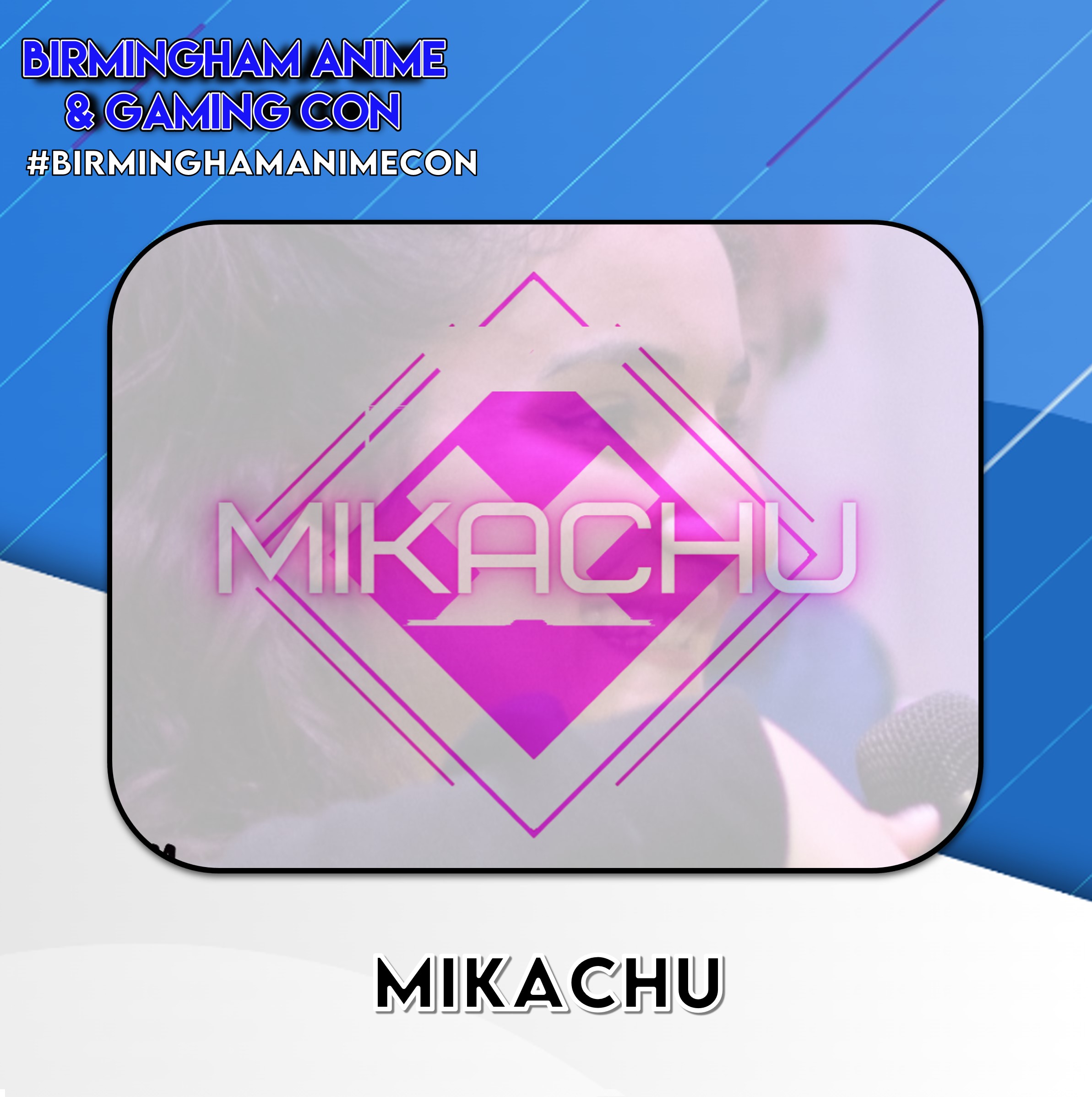 Mikachu is a British streamer, dancer and artist. She will be teaching a Kpop Dance Class to a group of volunteers from the audience - come along for the entertainment and special surprises! 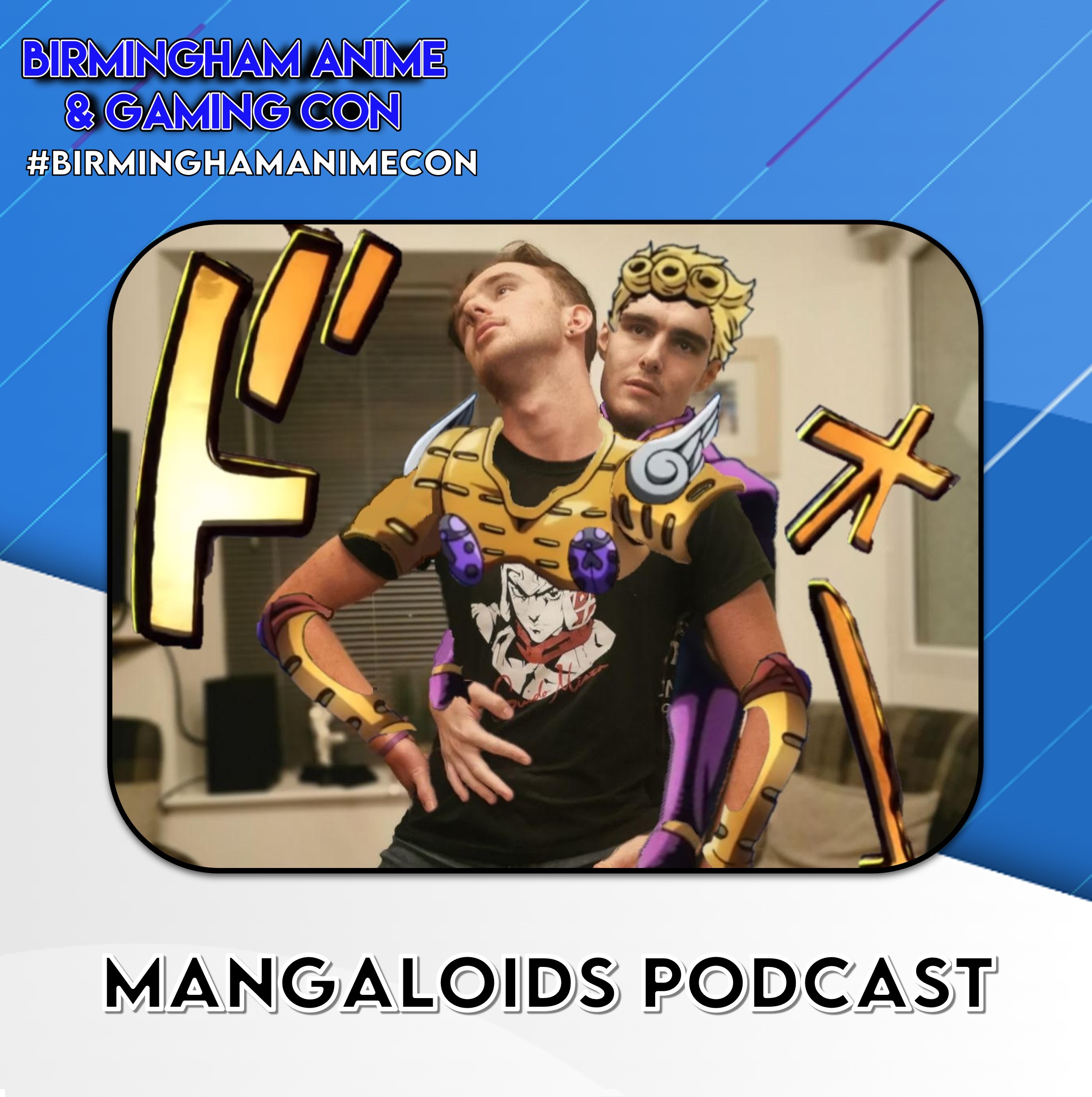 We are Weeb warriors, tasked with helping others find their way in to the warm embrace of good anime. Join us on our journey to review different anime to help you find your perfect show and become complete within yourself. We also like Waifus.

Come get involved with Anime & Gaming Con over our social media platforms!

Latest updates and any questions you may have! .

Retweet all the latest updates!

Heart all of the amazing community pictures being featured.

Connect with other members of the community and keep up to date!